Being involved into various shear zones during continental drift, world tectonic plates area broken into smaller and smaller tectonic units with time. Contact zones of microplate are marked by pushup ranges and evolved orogenes, deep sedimentary basins, and transform fault scars on the oceanic floor. Most probably, a great percentage of fault-scars preserved on the surface of the Earth are somewhat older than Holocene, and ocean-floor fault scars are even older. The ‘quasi-neotectonic’ term points to this timing uncertainty.

Size of these crustal fragments is varying within a wide range, thus a plate hierarchy can be established according to their size ranges. In GSST we propose the simultaneous usage of conventional ‘plate‘ name to refer to the classic large plate tectonics units. For mid-size plate fragments we also keep the ‘microplate‘ term. In order to study the movement of the even smaller, but well individualized crustal fragments, we propose the use of the ‘nanoplate‘ term, without any direct reference to the absolute plate size range. Nanoplates usually appear in areas of long lasting contractional stress, and are made up of incipient or well developed plate duplex horses.

‘Pikoplates’ are the internal components of nanoplates, smaller with about one order of magnitude. These are the most important elements of structural hydrocarbon plays and are driving the regional distribution of hydrocarbon and ore accumulations. What we know as hydrocarbon trends, for example, are related usually to the presence of pikoplates. 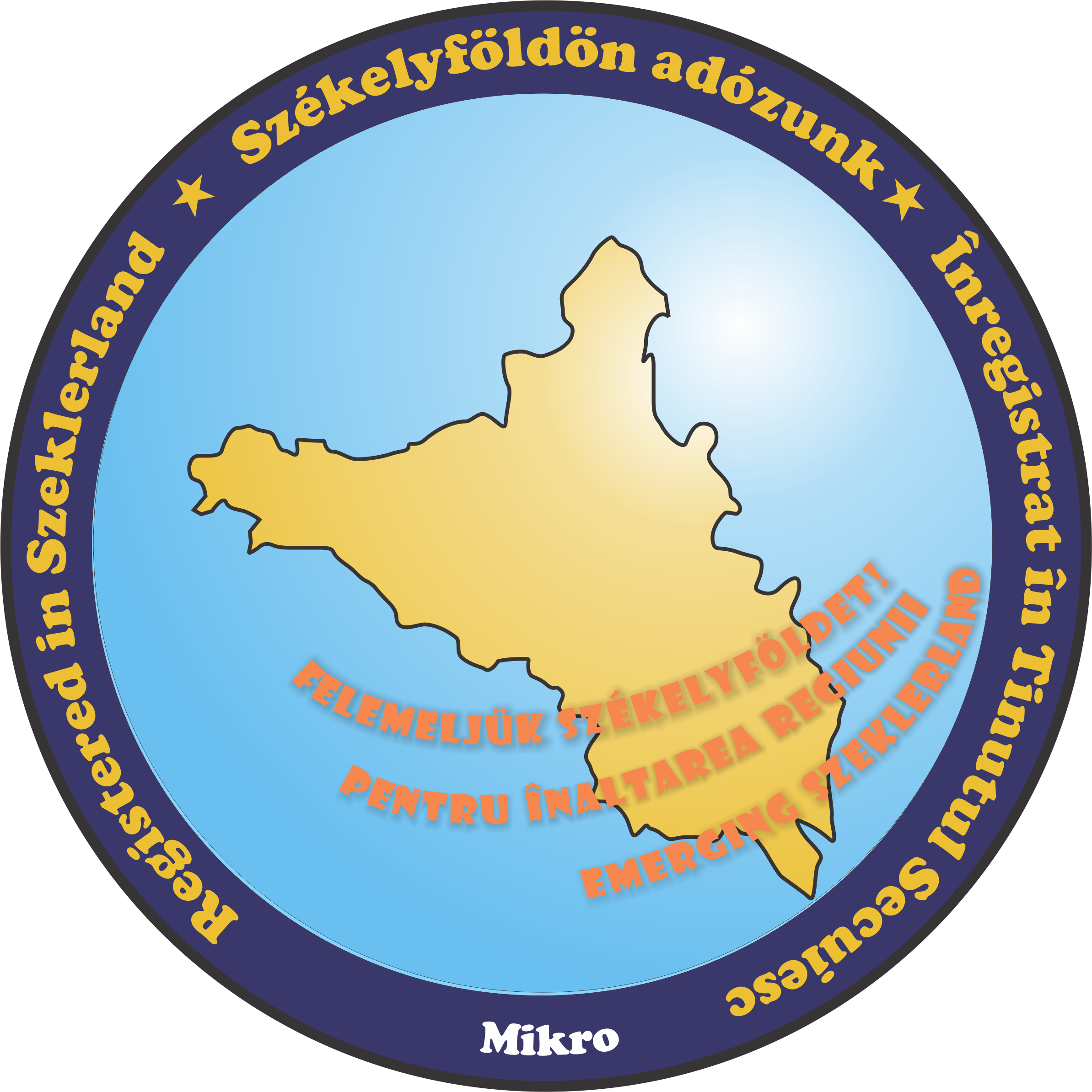 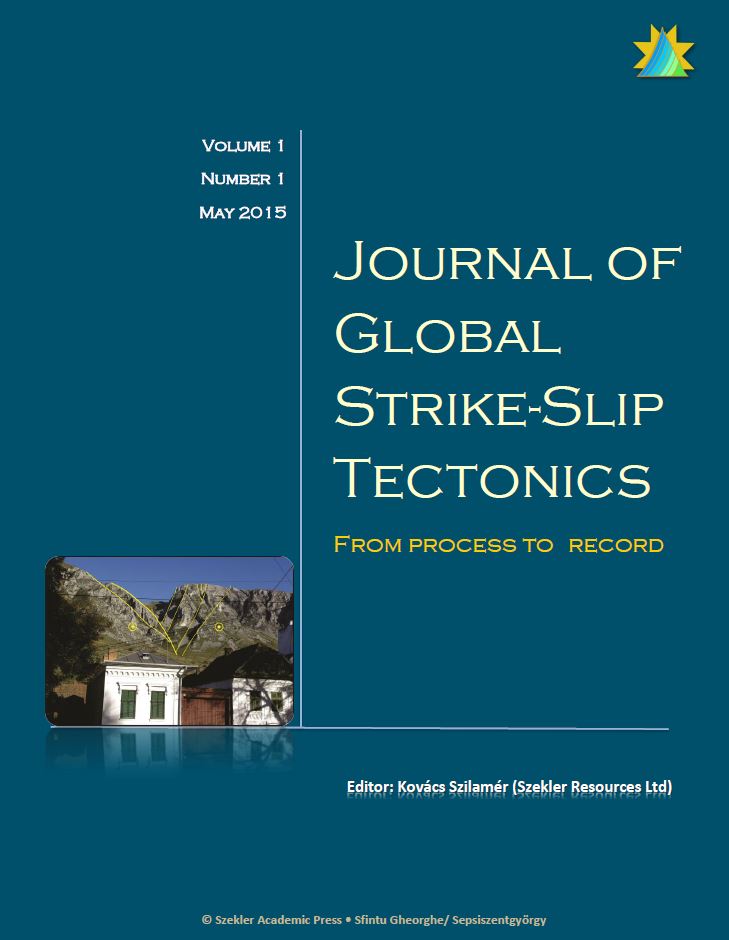 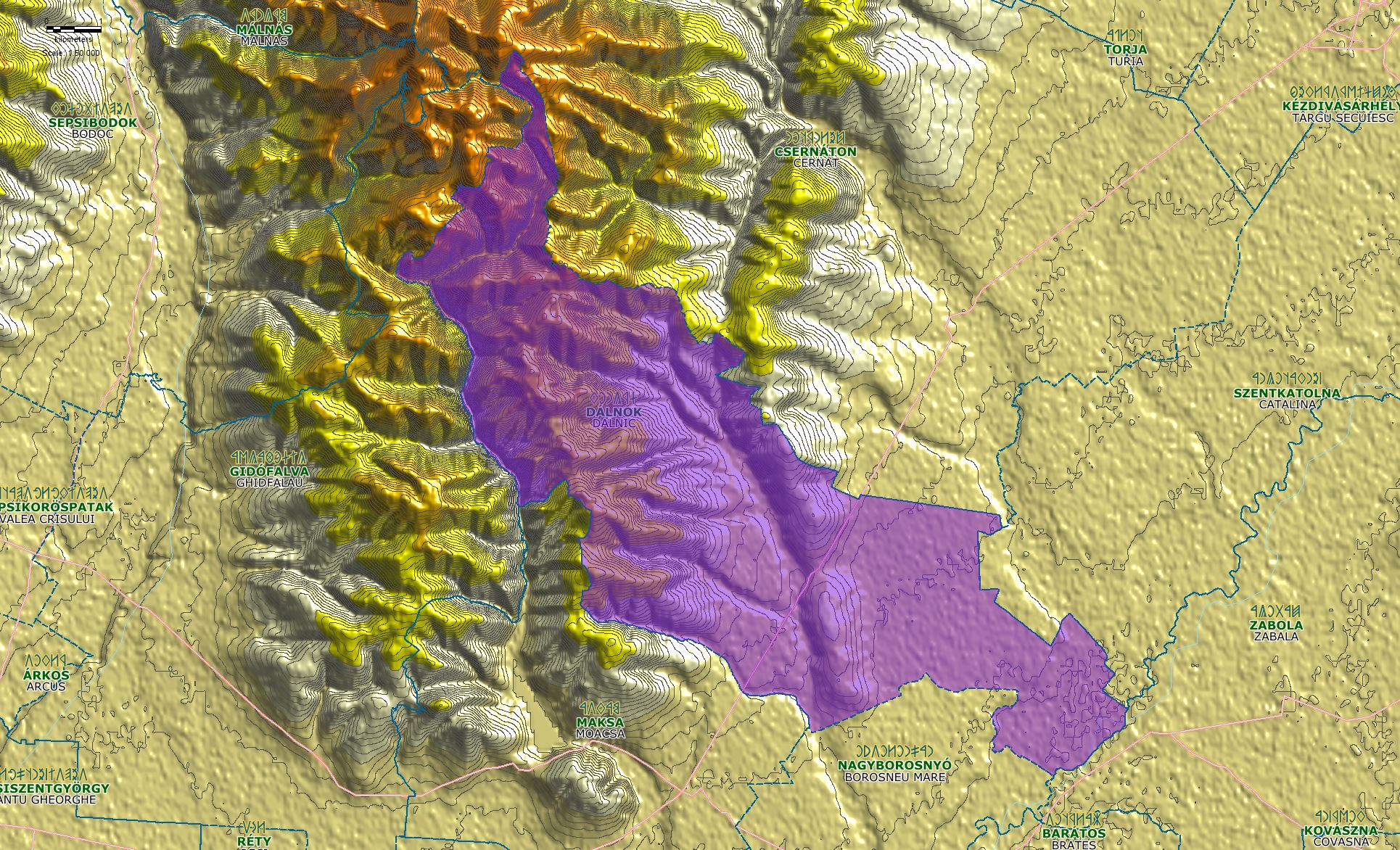